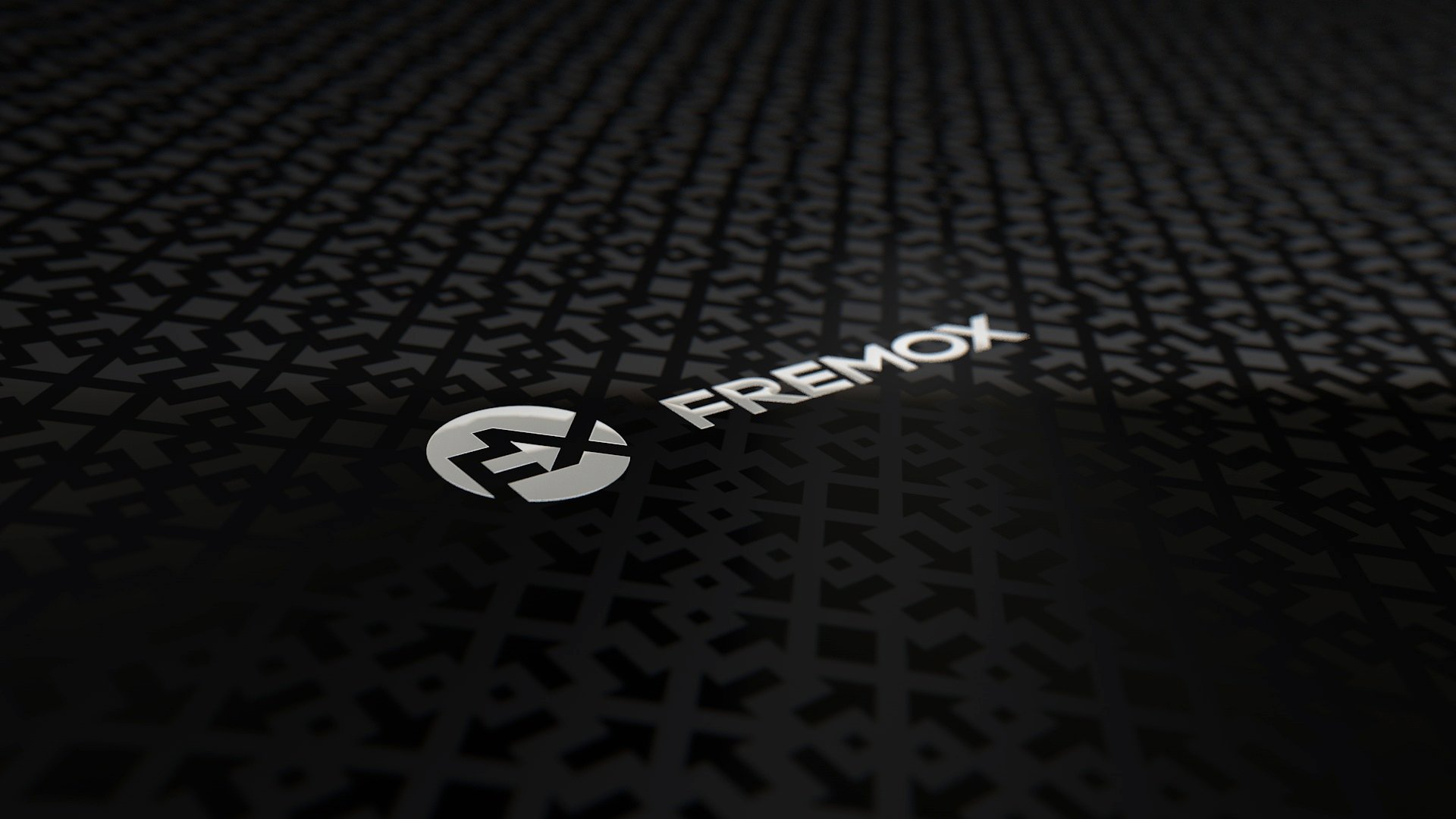 "FX TextFrame" for After Effects

In order to use the product, which relies heavily on path expressions, you'll need After Effects CC2018 or newer versions (if you haven't got, at least, the CC 2018 version, then this product will be completely useless ! There won't be any refund for this, so you are warned : please mind your purchase !).

First, unzip the FX_TextFrame_v1.zip file you'll have downloaded once purchased from this page.
Copy both the "FX_TextFrame.jsxbin" and the "FX_TextFrame_assets" folder in your After Effects > ScriptUI Panels folder and restart After Effects . You'll then find the FX TextFrame product in your AE "Window" menu ; it will open as a UI panel that you can "dock" inside your AE layout (more info in the READ-ME.txt file)